Well, here we are! This is the very first progress post on this project and just let me tell you, I’m super excited.

But first I really want to thank you all for the support and feedback you’ve all been showing Heart of Amethyst so far. I would have never imagined to get one thousand downloads on the first week! So really, thanks a bunch for all that.

Anyways, in this post I’m showing you the concept art for the three main characters that will be introduced in the next update.

Rodrick: He is the former captain of the holy knights of the church. A dire wolf with a very strong personality and even stronger morals. He has served the church for many years, but an unforeseen event caused him to step down his post and now he labours as the king’s personal knight. He doesn’t like outsiders, so he most likely won’t like you, or does he? 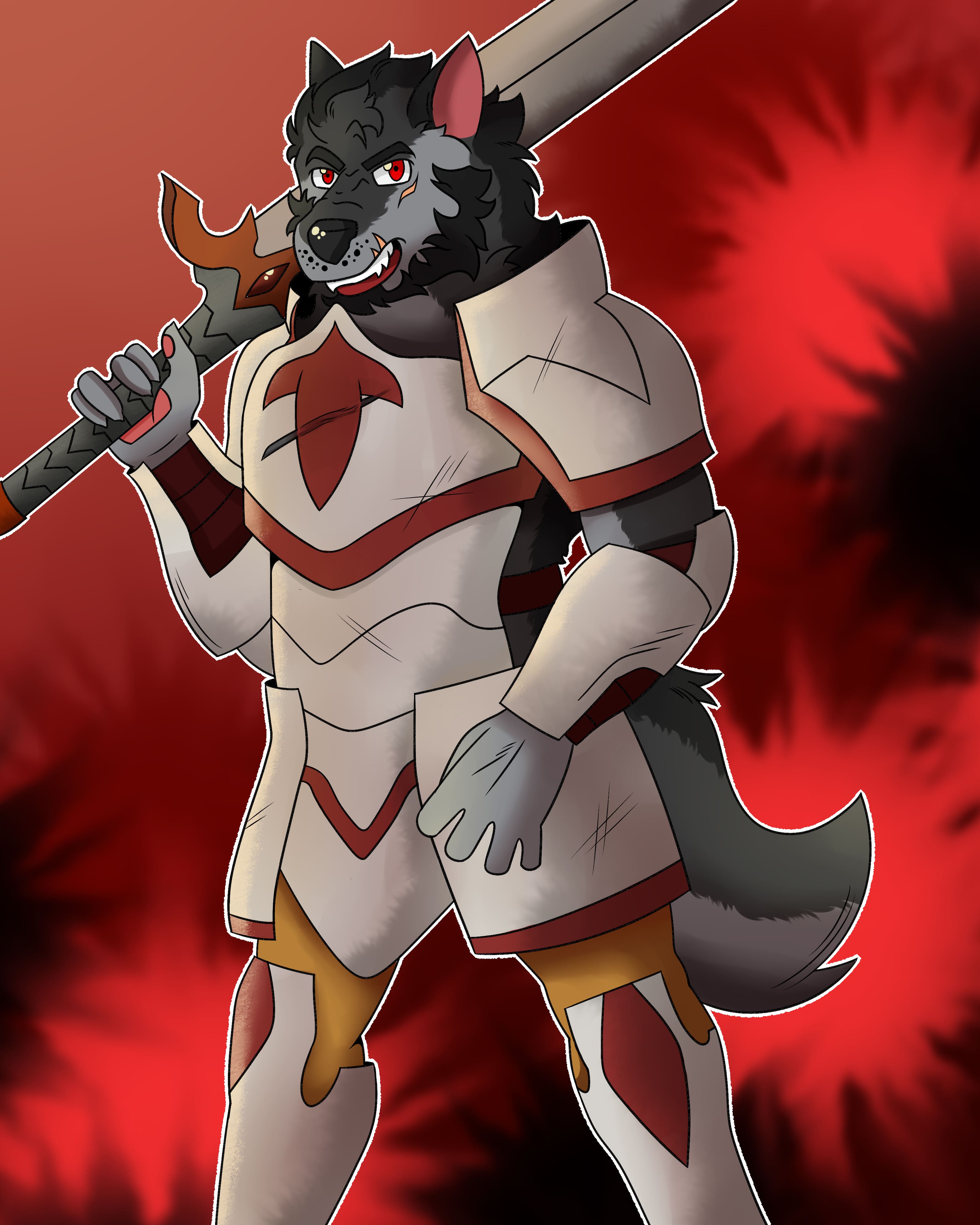 Almond: A mere hunter at the service of the king. This abyssian wolf has a very sharp eye and smooth words. His past life is a mystery that only him and the king himself know. But maybe he will be willing to share some of it if you rub him the right way… 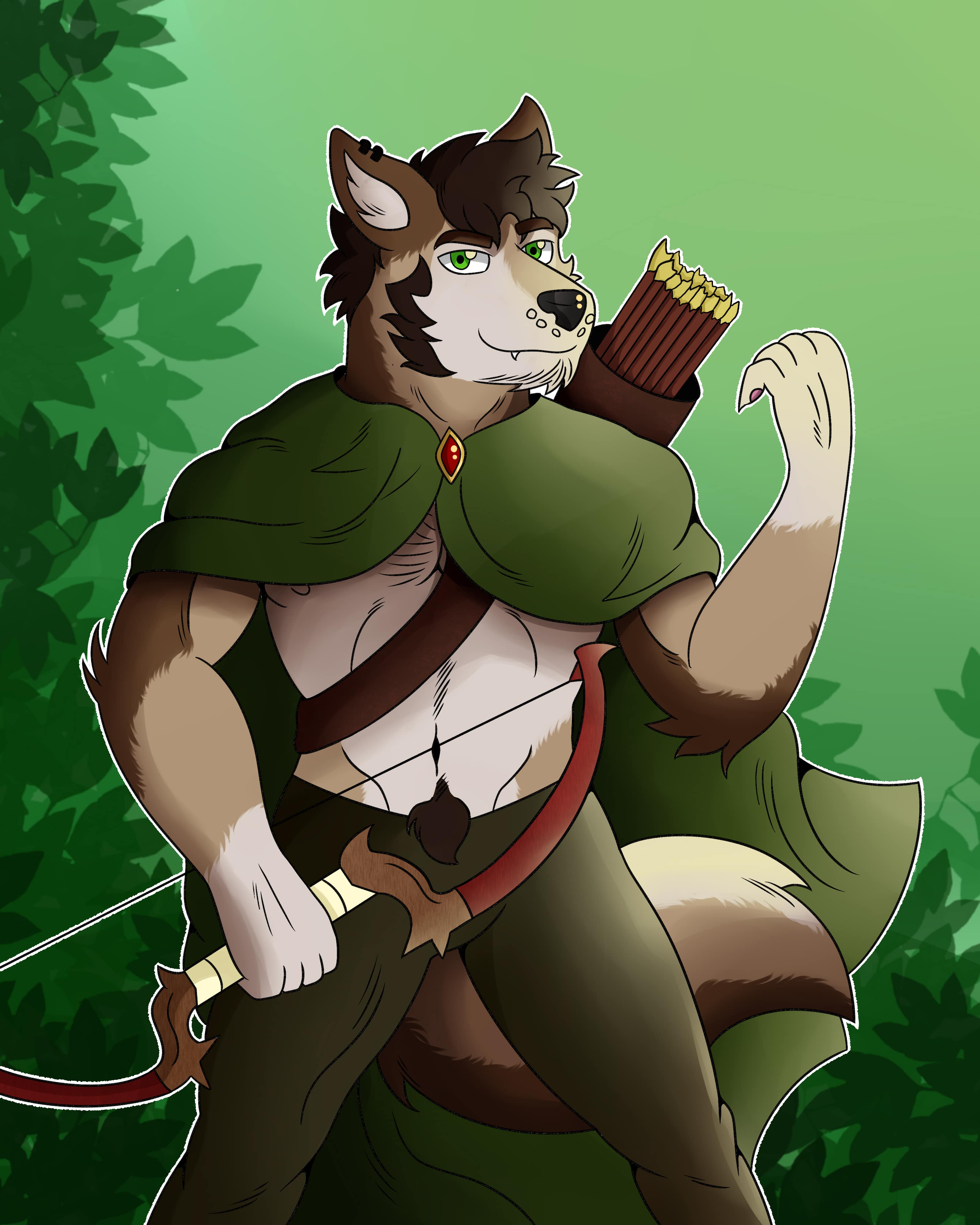 Ikalis: This young maned wolf is the grand master of the royal library. At a young age of 23, he was forced to act as the protector of the knowledge of the kingdom, making him a rather cold person, hence his affinity with ice magic. Still, don’t let icy exterior this fool you, young Ikalis still has the soul of a chill, and he just needs a few hugs and some company. 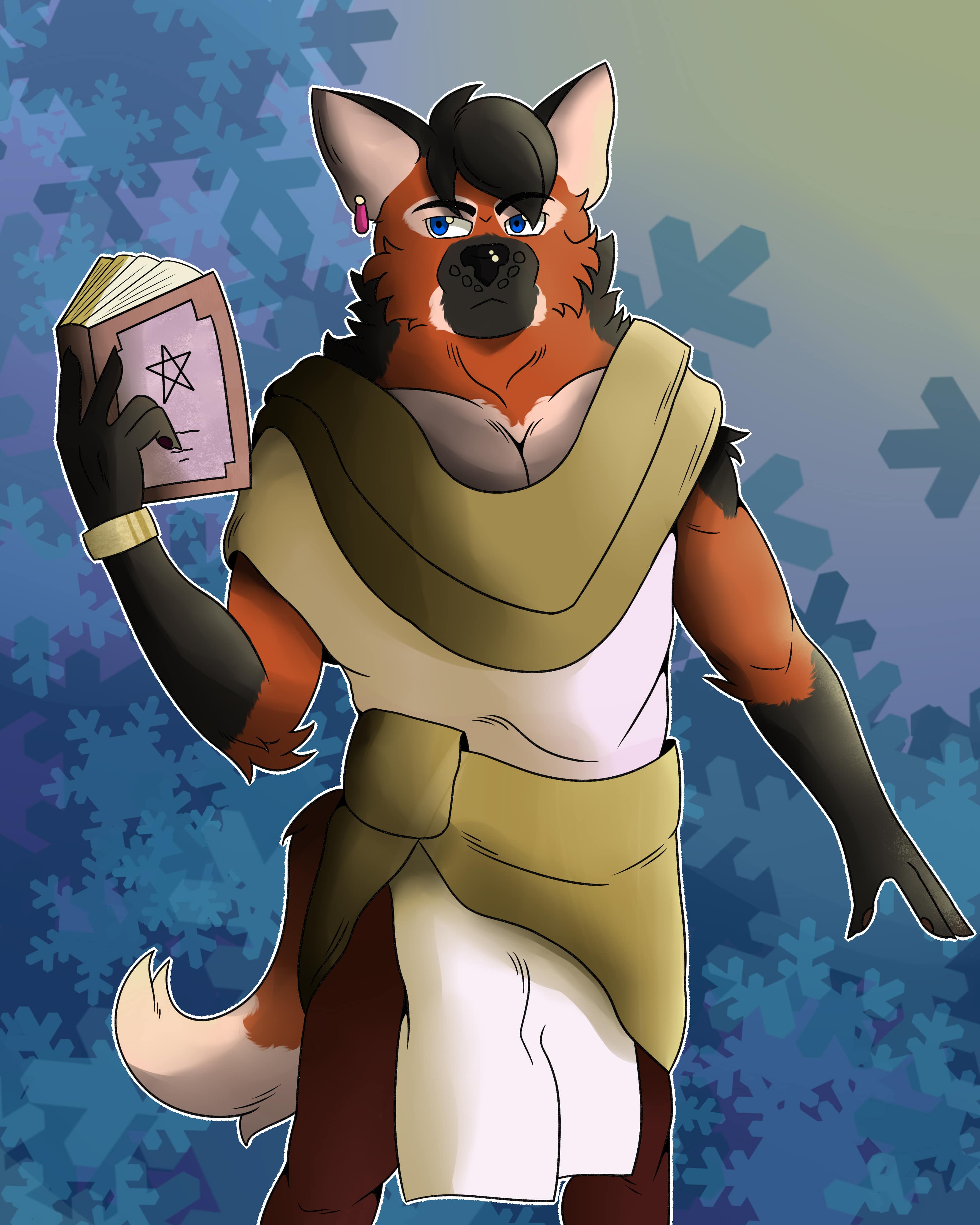 Alright! With the introductions out of the way there is one final point I would like to adress.

I just want to thank and give a big virtual hug to my new compositor Spagok, as he has been working tirelessly on some amazing musical pieces. You’ll be able to listen to them on the next update as well.

So, yeah. For now, that’s all I got to report. Progress is being made, so hopefully the next update won’t take much longer.

Get Heart Of Amethyst

OK so based on first impressions I'll probably do the routes in this order: Almond, Rodrick then Ikalis.

Almond gets first since he sounds like the most fun of the three.

Ikalis sounds like he really needs to get that stick out of his butt so he's last.

And that leaves Rodrick in the middle since I'm kind of on the fence about him.

Definitely playing all three though.

I'm glad you like the characters. Just wait until you meet them ;

Turns out Rodrick is the one with a stick up his butt, can't really fault him though after what we did.

On another note we didn't really see anything of the other two beyond a meet and greet so I would say they need a bit more attention next build.

Interesting! So choosing Melee, Ranged or Magic..., or is it more like much of the story will include them, but there will be more private options (no not that sort of private! yet... if even...)

Reply
Ryker the husky1 year ago(+1)